It’s the third time the painted words were defaced in less than a week.

Video footage shows the women dumping black paint on the yellow words before one got down on her hands and knees, and spread the paint around with her hands. 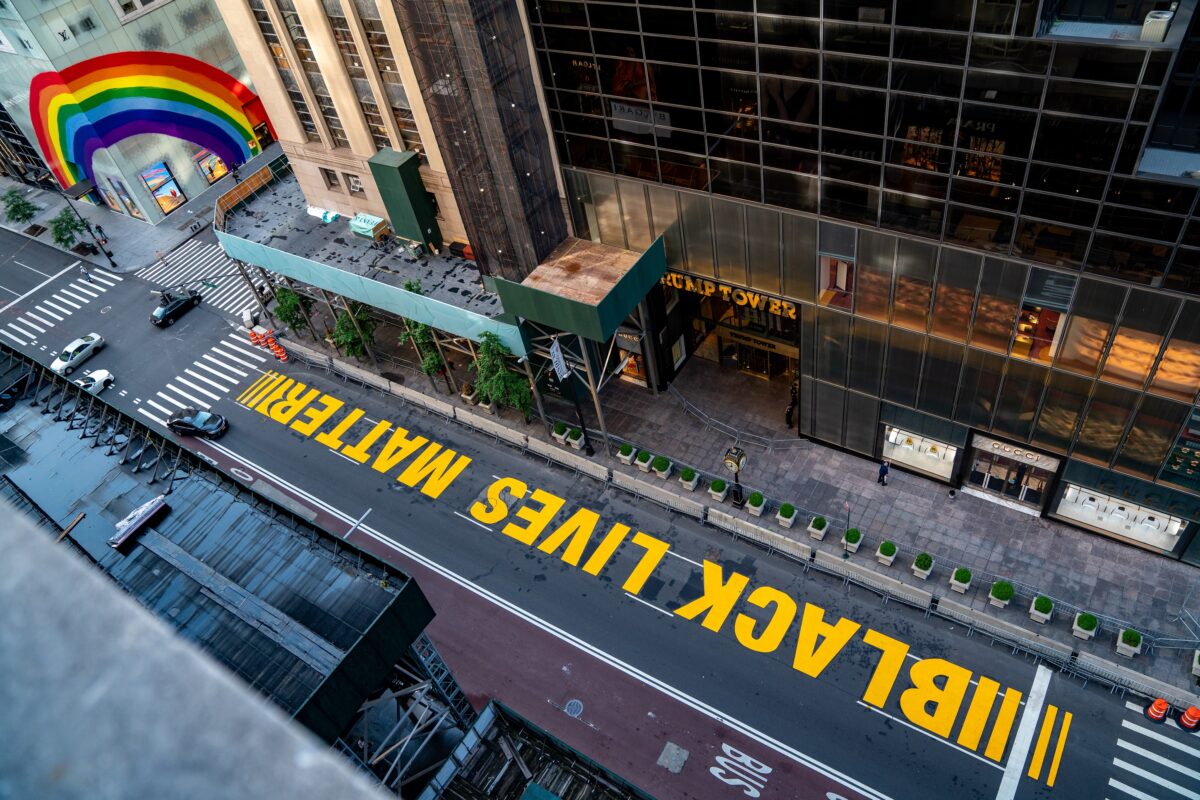 Is the Mainstream Media Lying?

Saving the Republic by Making Sure Every Lawful Vote Counts

You may have missed

Wait, They’re Back? Yes, Antifa And BLM Riots Are Back Again…

Dalio and the CCP

Socialist Calls Into Hannity Radio Show and Says the Quiet Part Out Loud, “We Don’t Want to Unite with You, We Want to Destroy Every Last One of You”

Blinken May Become Secretary Of State – But He’s Not Ours